Skip to content
Your Leader In Commercial Refrigeration Installation and Repair 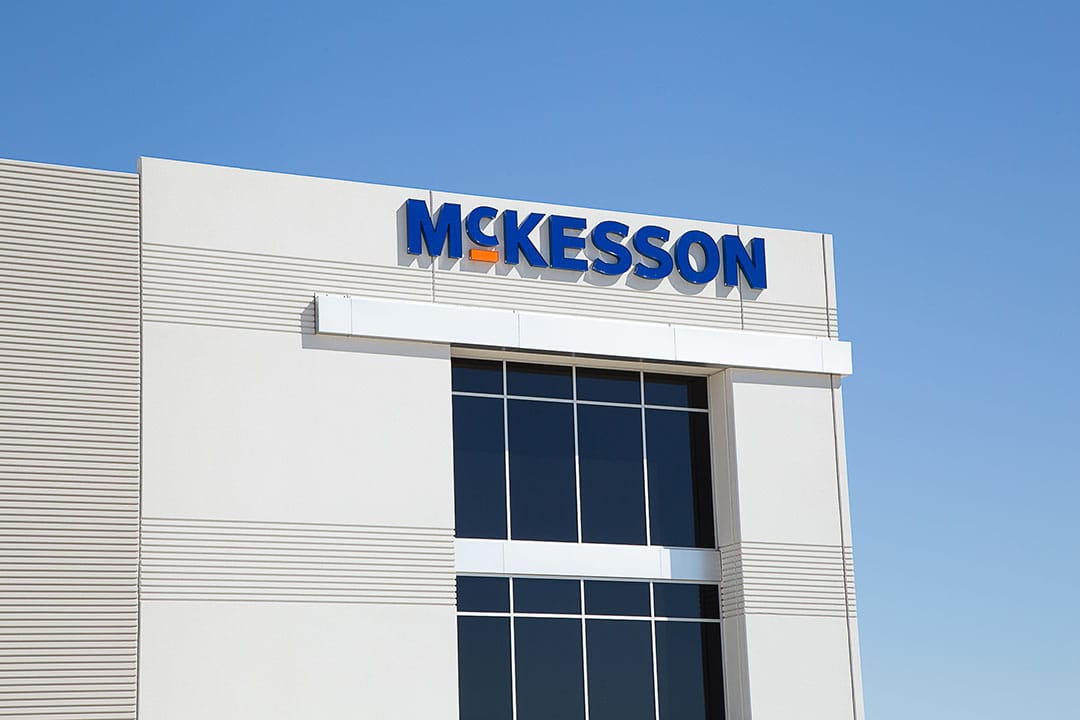 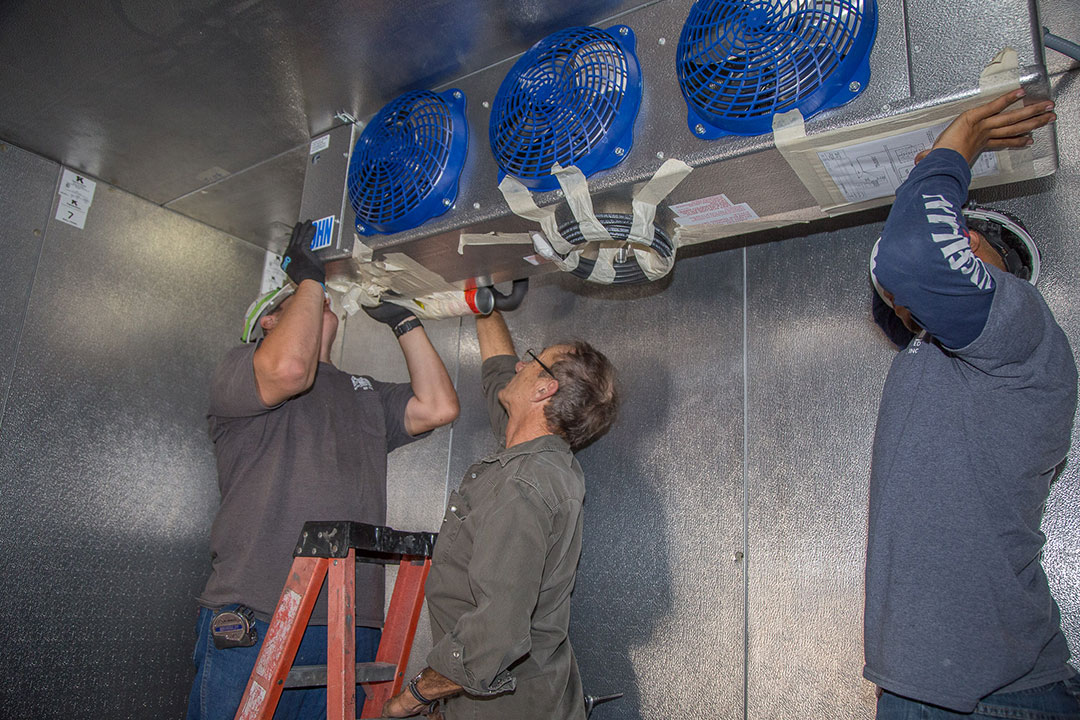 Who does Chick-fil-A choose to install their walk-in’s? RSI of course! Who does a fast food provider call when they need to update their restaurant walk-in cooler and walk‑in freezer? … 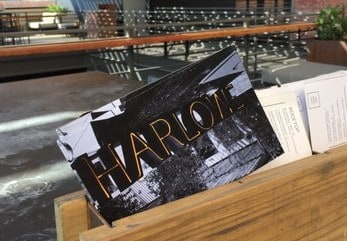 Comments Off on Harlowe Coming Soon to Deep Ellum 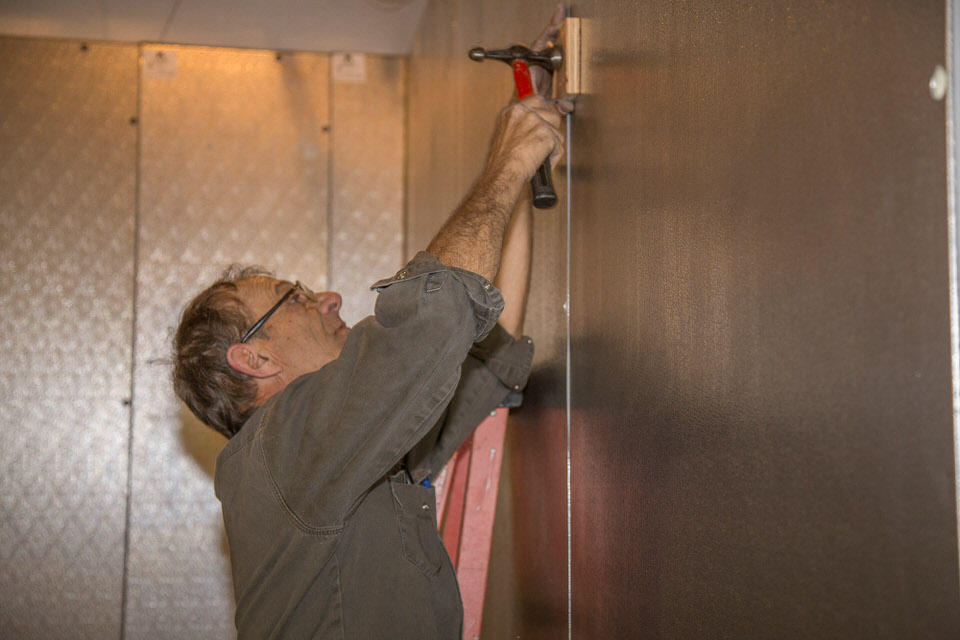 Comments Off on Walk-In Cooler Installation 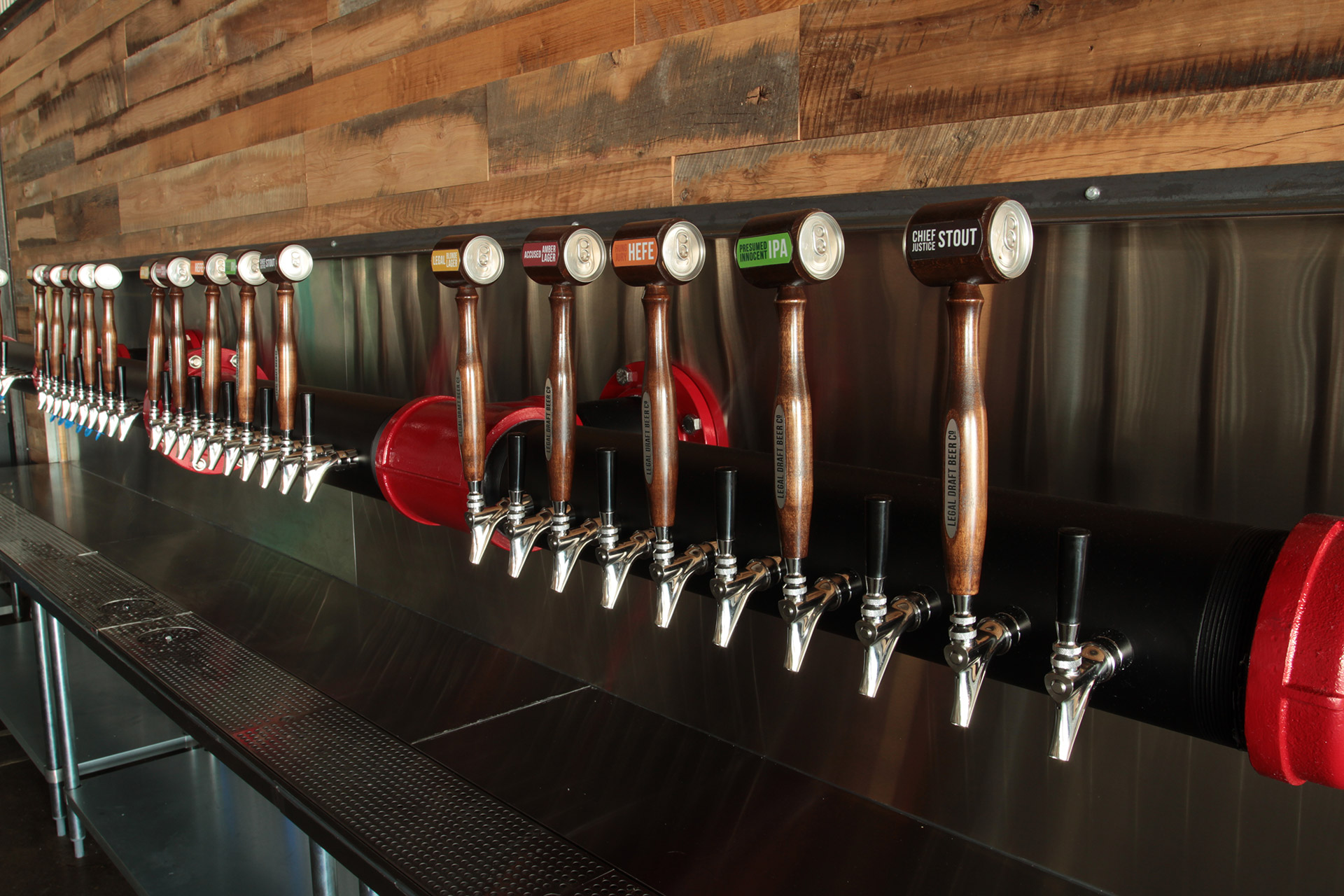 The Legal Draft Tap Room Layout. The custom 40 Tap Micro Matic Tower mounted to the wall. The glass and bottle washers in the drain grate and the dual lever taps were all installed by RSI of Mesquite, TX.
Install 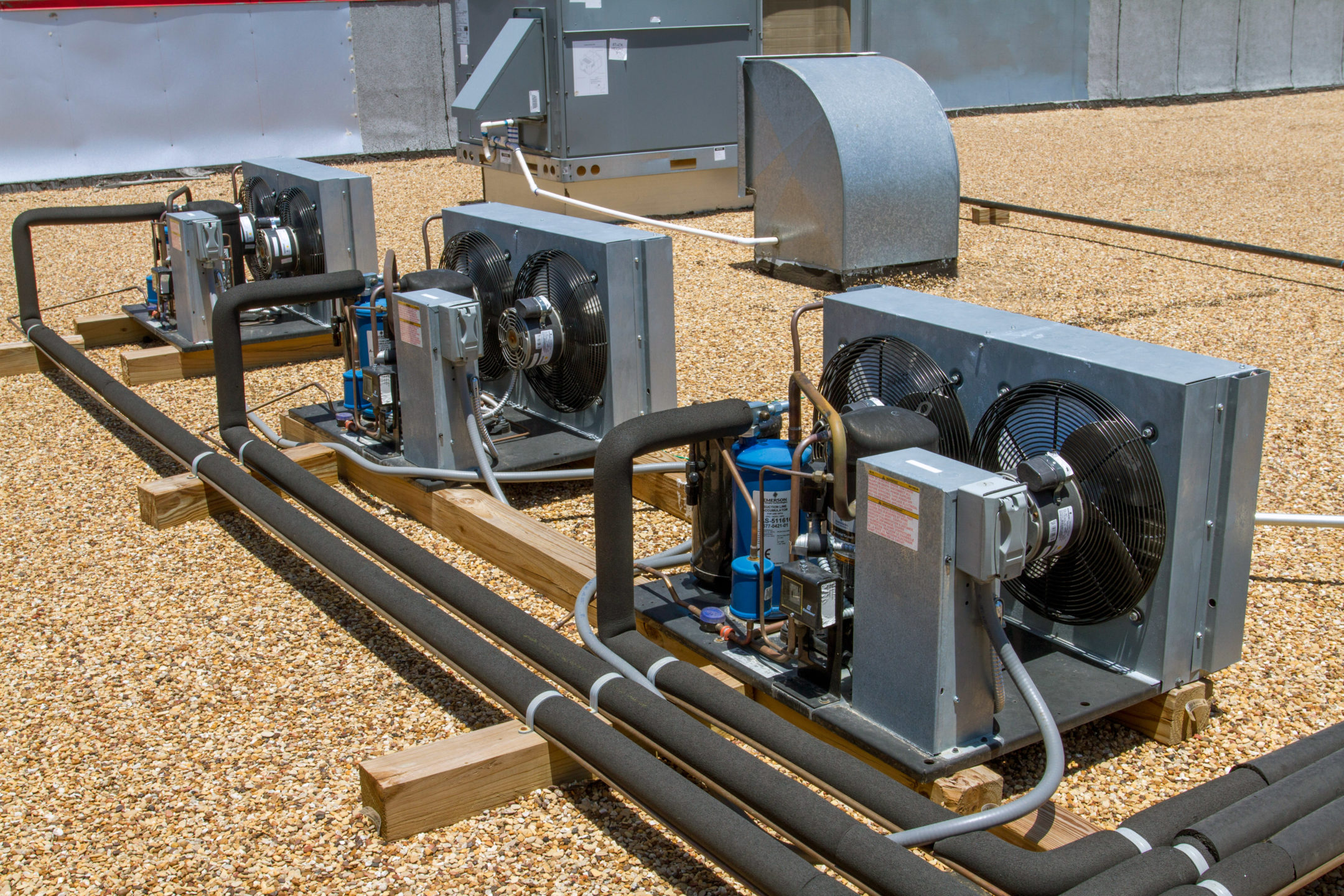 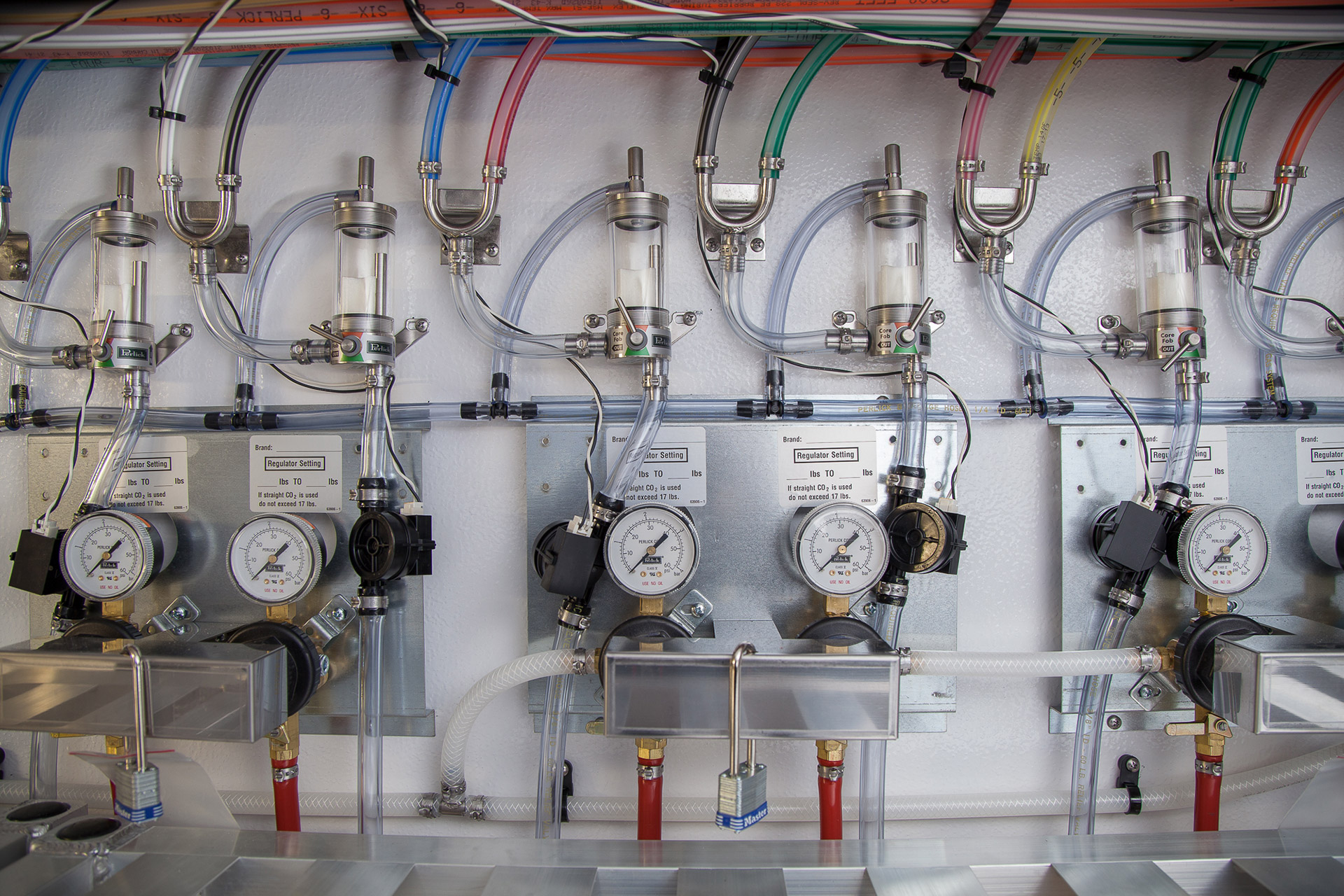 RSI Installs Another Perlick Beer System Once again, Perlick has chosen RSI to install the Perlick beer system required to open a new restaurant. “The knowledge and expertise RSI brings…

Comments Off on RSI Installs a Perlick Beer System for Hooters in Garland, TX 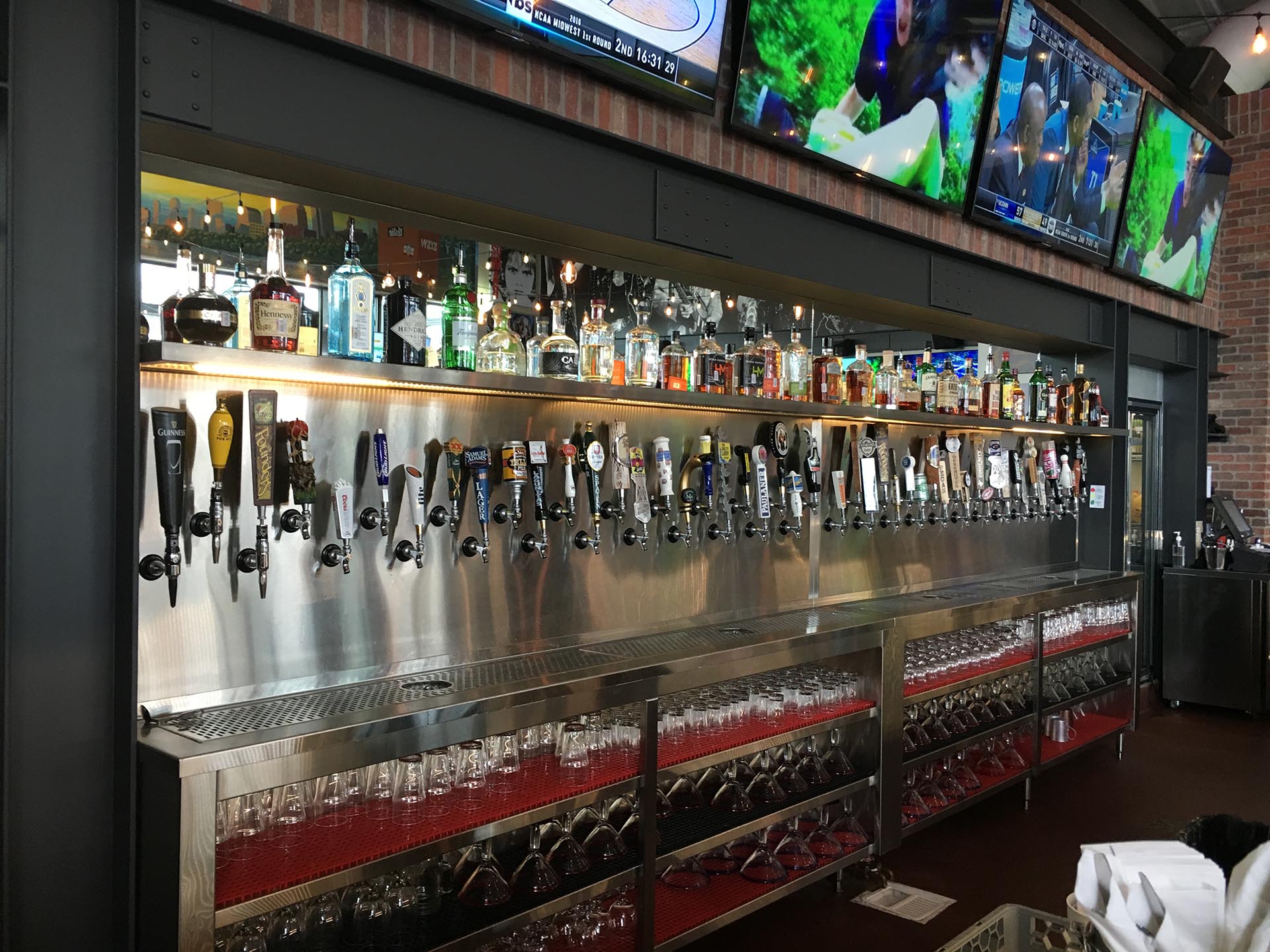 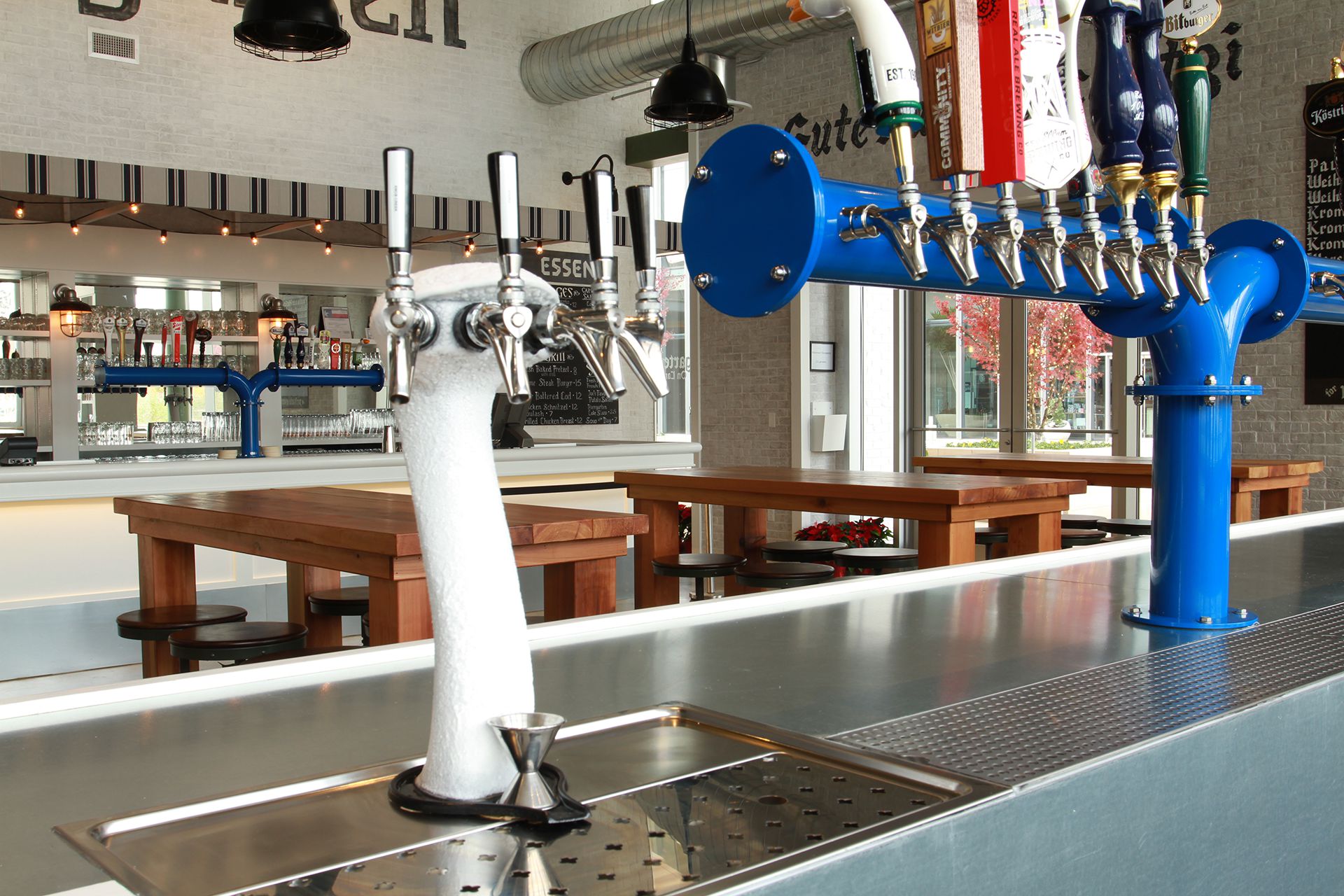